After we reported on the new New for Speed release information said to be coming on May 21st - we were certainly correct.

As seen in a recent press release, Ghost Games, an EA studio, has announced the return of Need for Speed and a "full reboot of this storied franchise." Featuring advanced customization, urban car culture, a nocturnal open world and intense narrative this upcoming title is making big claims from the get-go.

Said to be involving car culture from past, present and future, we're interested to see how much research Ghost Games and EA have done into exactly what is to be included. For those interested in cars, I'm wondering if we're going to see a great tribute to Paul Walker (think: World of Warcraft's tribute to Robin Williams) alongside an abundance of Toyota/Subaru/Scion FT86 cars everywhere 'modded' with coilovers and rims.

Either way we're very interested to see what is on offer, check out the teaser trailer for a little more information. 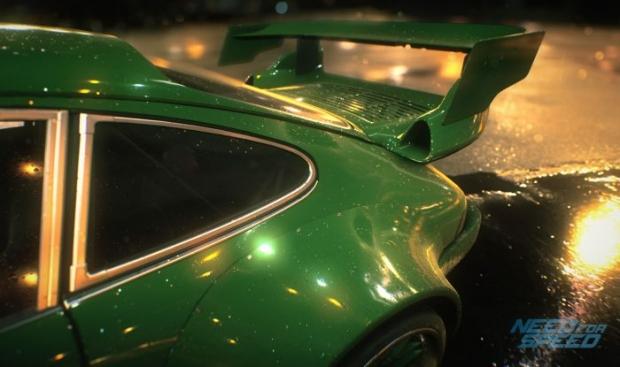