With E3 2015 just over a month away, the hype train is building for various game franchises, but one of the most exciting ones is going to be shown off at E3 this year: Uncharted 4: A Thief's End. 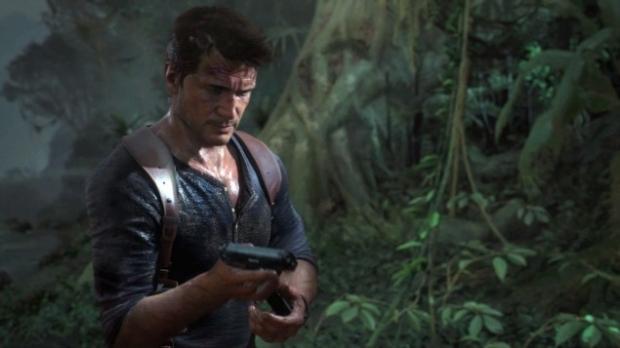 Naughty Dog, the developer behind the PlayStation 4 exclusive title, has said that it is in the last minute crunch time to get the game ready to show off at E3, where the developer has "all hands on deck" getting it ready. Community Manager for Naughty Dog, Eric Monacelli, said that the team is very capable when it comes to last minute crunch time, as the studio hit an achievement when making The Last of Us even work on the PS3.

Monacelli said: "Our team is just full of evil geniuses and wizards and they're just really good programmers. With a lot of dev teams - I worked in a few different places - it's the same sort of feel, but Naughty Dog has this sort of special magic that whenever we go into crunch it's just like, we all come together and we want the absolute best of everything. And it just somehow comes out and shines through, it's just incredible".

Uncharted 4: A Thief's End was delayed earlier this year, where it was pushed into 2016. It will be exclusive to the PS4.