Coming just days after 'The Simpsons', the longest running scripted TV show of all time, was re-confirmed for a further two seasons by the Fox Network, one of the core voice actor cast members has parted ways with the production. 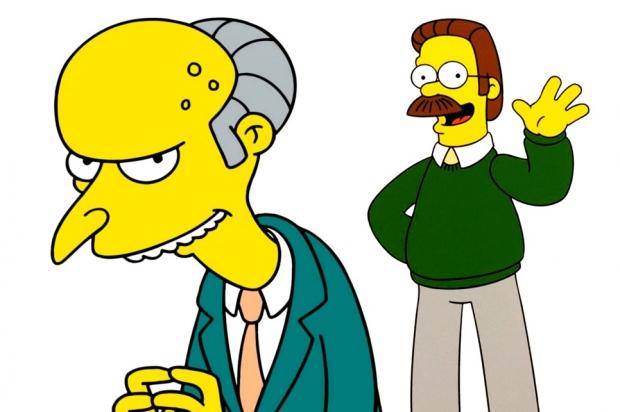 Veteran comedian Harry Shearer, the voice behind Mr. Burns, Smithers, Ned Flanders, Reverend Lovejoy, Kent Brockman, Dr. Hibbert, Lenny, Principal Skinner, Otto and many many more has taken to Twitter to announce that he "won't be part" of the show moving forward.

Harry Shearer will return for one more episode of the show which airs this weekend in the U.S.