Devil May Cry 4 fans should be excited about the imminent release of Devil May Cry 4 Special Edition, which is due out for release on June 23 in the United States and Europe.

Capcom has released a new launch trailer that shows off Devil May Cry 4 Special Edition running at 1080p 60FPS, which you can check out above. Be sure to use Chrome browser in order to get the full experience. The original Devil May Cry 4 was released in February 2008 on the PS3 and Xbox 360, and later in the year on the PC. 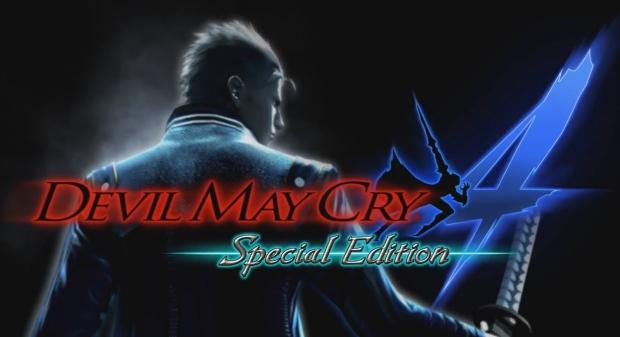