The 1993 classic point-and-click adventure game 'Myst', which spawned three sequels and a series of books is set to be visualised in a sci-fi/ fantasy drama for Hulu according to a report by Deadline Hollywood. 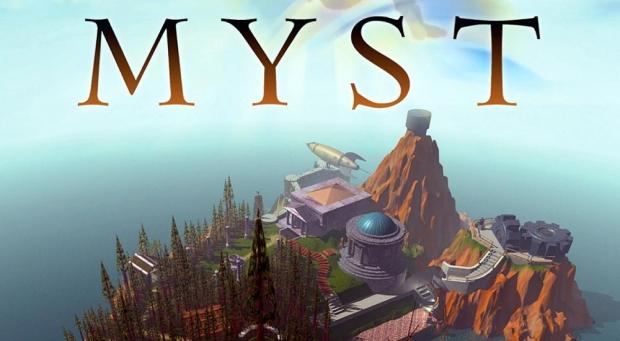 The offshoot of the production company that bought 'Pacific Rim', 'Godzilla' and the upcoming 'Jurassic World to screens; 'Legendary television, took control of the rights from developers Cyan late last year.

According to the report, Hulu has accepted Legendary's pitch, but neither company has yet officially commented.