If you thought the Oculus Rift was only for PCs and not consoles, then you should think again. During TechCrunch Disrupt, Oculus VR officials noted there have been discussions to one day bring VR to the Sony PlayStation 4 and Microsoft Xbox One game consoles. 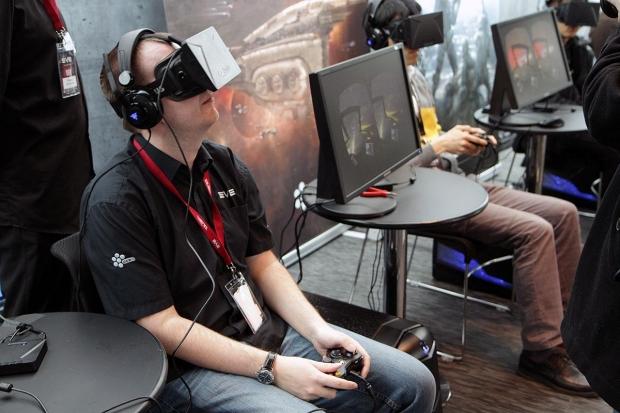 "We've talked to everyone," said Nate Mitchell, VP of Oculus VR, when asked if his company has spoken with Microsoft or Sony regarding the VR headset for game consoles. "There's a lot of people right now interested in the VR space. And we've said many times that we're interested in bringing the Rift to as many consoles or platforms as possible. Ultimately, we haven't announced any sorts of partnerships to date. But it's something we're always exploring."

Microsoft is developing HoloLens and Sony has its Project Morpheus, so it's unknown how receptive either company would be to Oculus VR. However, the Oculus Rift remains the best known VR headset, so it may not be a wise decision to shut it out completely in the future.