The sequel to Titanfall is coming, thanks to EA's latest earnings call revealing some information on Titanfall 2. EA said that Titanfall 2 wouldn't be coming until at least 2H 2016, or closer to 2017. 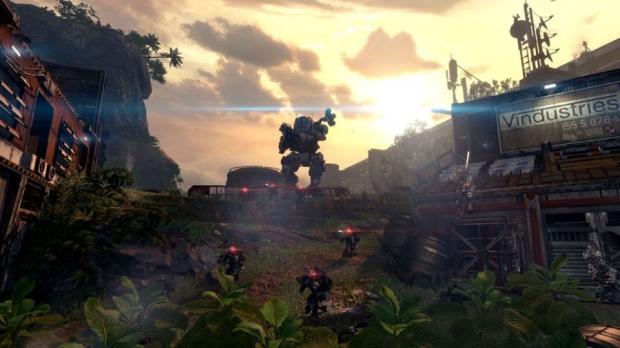 Blake Jorgensen, EA's Chief Financial Officer, said in a response to a question about Titanfall 2: "You should assume that's not in fiscal '16; it's more likely in fiscal '17". With EA's fiscal 2017 running from April 1, 2016 to March 31, 2017. Respawn Entertainment, the studio behind Titanfall 2, has said that the sequel to the mech-based first-person shooter would be "multiplatform" teasing that it would arrive on the PS4.

The original Titanfall was released onto the Xbox 360, Xbox One and PC, but never made it to Sony's consoles. Titanfall 2, when it's released, should reach the Xbox One, PS4 and PC.