We heard the rumors of this not too long ago now, but Respawn Entertainment has now confirmed it is working on a "multiplatform" sequel to the mech-powered shooter. Repsawn CEO Vince Zampella himself confirmed the news with IGN. 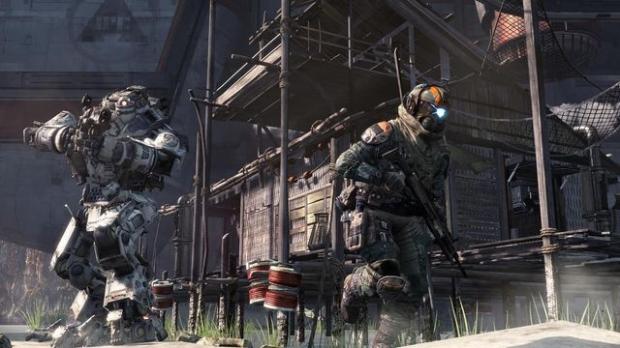 Zampella told IGN: "I guess EA announced a sequel, so I could play coy and pretend I don't know anything about it, or... yeah. So we're working on a sequel". While Titanfall 2 is under development, the studio is also "starting up a second team and doing some smaller stuff too", according to Zampella.

In regards to what to expect from the sequel to Titanfall, Respawn hasn't even given a nugget of information out, other than that they plan to "do something difference" in regards to charging for downloadable maps. Zampella added: "I think having the maps like that in packs, it does split the community and it makes it harder for matchmaking, it's messy".