It looks like Apple could be in some trouble, with the Department of Justice looking into their business practices as the launch of Apple's upcoming music streaming service. 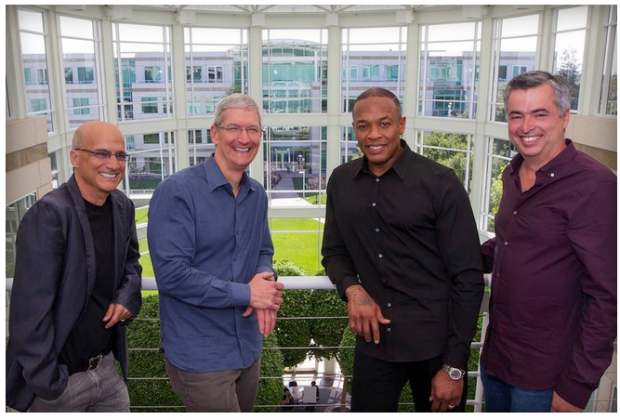 Apple's music streaming service is said to cost $7.99 per month, but with Spotify enjoying a large chunk of the music streaming user base with its 60 million plus users. Out of these 60 million users, only 15 million of them subscribe for the ad-free version of Spotify. So while Apple is trying to get its new music service off the ground, the company has reportedly been approaching the music industry to make labels "force streaming services like Spotify to abandon their free tiers".

This is Apple's tactic: attacking their competition from behind the scenes, in a move drastic enough to involve the Department of Justice. This means Apple is very scared of Spotify, and so it should be. The Verge reports: "Getting the music labels to kill the freemium tiers from Spotify and others could put Apple in prime position to grab a large swath of new users when it launches its own streaming service, which is widely expected to feature a considerable amount of exclusive content. "All the way up to Tim Cook, these guys are cutthroat," one music industry source said".