The summer movie season is off to a good start, with Marvel's Avengers: Age of Ultron racking up $187.7 million in its opening weekend at the North American box office, only trailing behind The Avengers ($207.4 million). 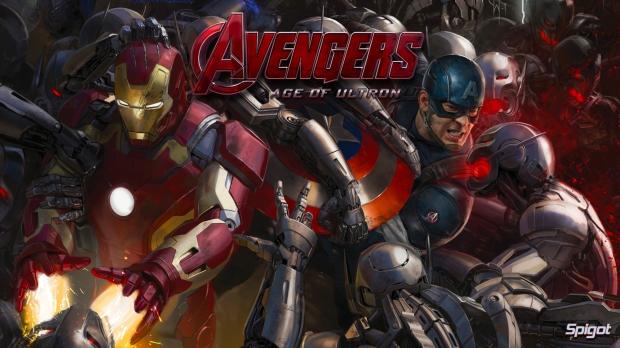 "Between the boxing match, NHL and NBA playoffs, the Kentucky Derby... looks like folks were distracted," said Dave Hollis, head of distribution for Disney, in a statement published by the LA Times. "But the second-biggest opening in history of movie business is something to be proud of and also just the beginning of what we expect to be a spectacular run."