With Sony unveiling the Xperia Z4 for Japan only, it's a big surprise to begin hearing about its successor so early. The upcoming Xperia Z5 is said to feature a beautiful QHD display, with a resolution of 2560x1440, and Qualcomm's Snapdragon 820 processor. 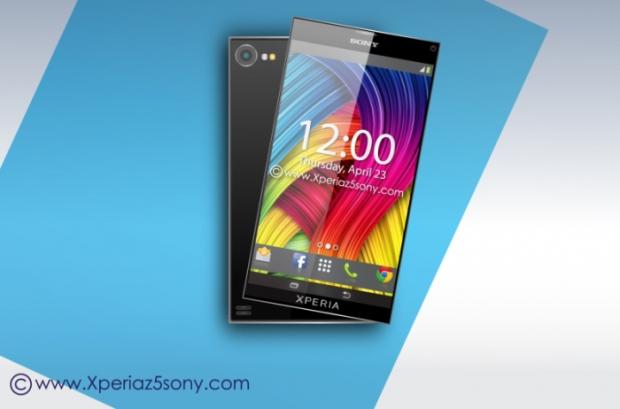 Other rumored specs include the Snapdragon 820 processor being built on Samsung's 14nm FinFET technology, 4GB of RAM, an improved 21-megapixel rear-facing camera with Sony's new and improved IMX230 sensor with OIS, and a Sense ID fingerprint sensor.

Right now this is just rumors, but Sony has been playing the smartphone market well, except the company doesn't seem to be swirling up any huge sales numbers unfortunately.