Nokia has denied it plans to manufacture phones or release consumer smartphones, even though reports indicated otherwise. As part of its acquisition by Microsoft, the company cannot return to the market it once dominated until 2016, and it is still unknown what the company plans to do otherwise. 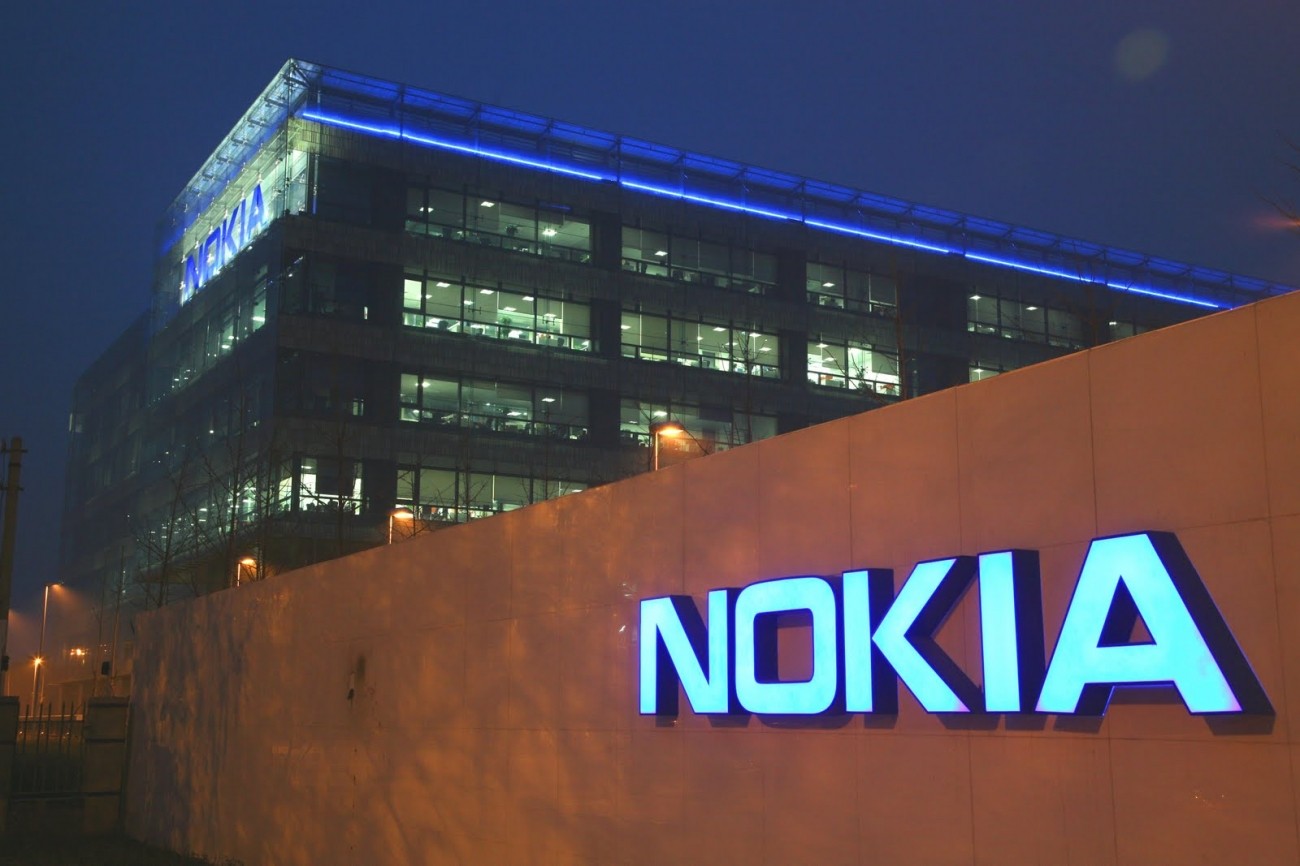 "Nokia notes recent news reports claiming the company communicated an intention to manufacture consumer handsets out of a R&D facility in China," according to Nokia. "These reports are false, and include comments incorrectly attributed to a Nokia Network executives. Nokia reiterates it currently has no plans to manufacture or sell consumer handsets."

Nokia has launched a branded Google Android tablet to the Chinese market, and could eventually try to release smartphones again. The smartphone market is extremely competitive, but Nokia may find success by launching lower-cost devices to emerging markets - but all options will be explored next year.