There are 85,000 new malicious IPs launched daily, while technology companies and financial institutions endure the highest number of phishing attacks, according to the Webroot 2015 Threat Brief. The United States has the most malicious IP addresses with 31 percent, ahead of China (23 percent), and Russia (10 percent) - with half of all malicious IP addresses tracing back to Asia. 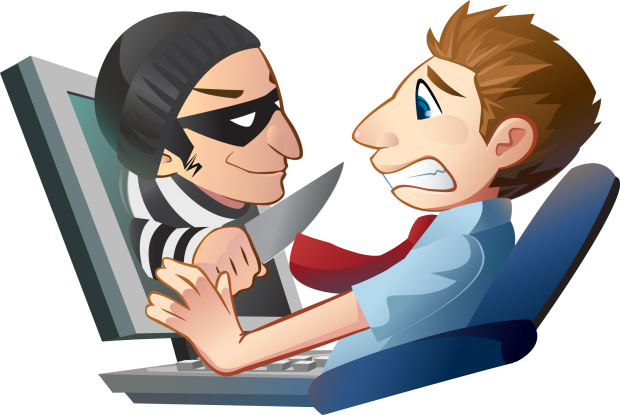 The United States hosts the most amount of phishing sites, accounting for three out of every four - even though experts believe foreign operators could be utilizing US-based sites for their operations.

"Webroot has seen a continued rise in the number of malicious URLs, IP addresses, malware, and mobile applications used to enable cybercriminals to steal data, disrupt services, or cause other harm," said Hal Lonas, CTO at Webroot.

Home users and companies must be vigilant of phishing attacks, which are designed to infect users with malware or steal user credentials. Social engineering continues to be an effective tool used by hackers to compromise information, able to land a victim in just a couple of minutes.