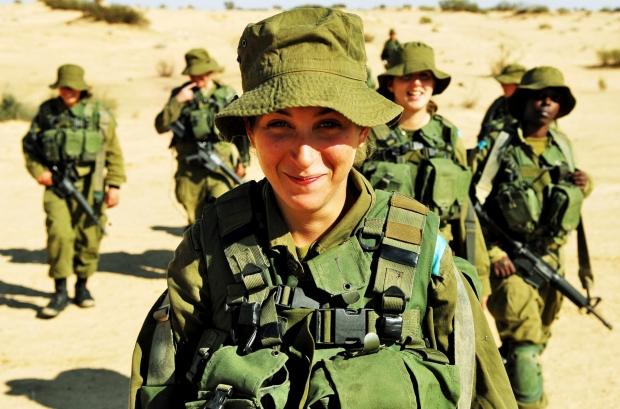 The use of social engineering and code that wasn't customized allowed the hackers to operate with low overhead, while still being able to complete their mission. The phishing emails were sent to publicly listed military addresses, promising a breaking military news update, or a video clip of the "Girls of the Israel Defense Forces."

Israel has a strong private sector focused on cybersecurity, but faces a growing number of enemies improving their cyberattack abilities. Groups such as Hezbollah, for example, are able to launch surprisingly sophisticated cyber missions aimed at stealing information and interrupting military operations.