There were at least 29 million US healthcare records stolen between 2010 and 2013 in data breaches, according to the Journal of the American Medical Association (JAMA). More than 58 percent of data breaches occurred by theft, with two-thirds of the incidents caused by electronic data that was stored on laptops, USB drives, and other portable media. 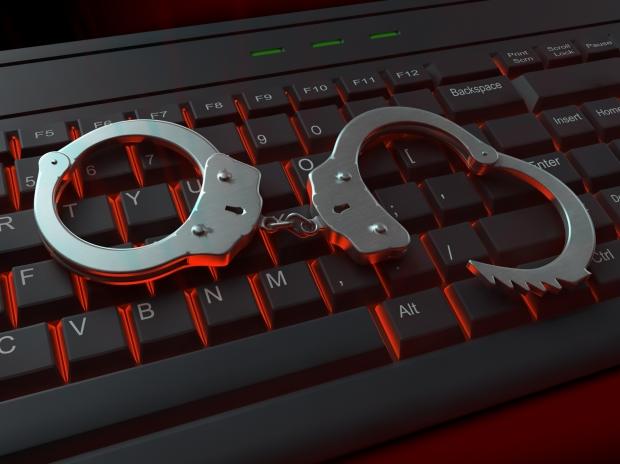 Stanford University and Kaiser Permanente researchers studied data breaches that involved at least 500 victims or more, so the 29 million figure could actually be even higher. It's also worth noting that some healthcare patients could have been victimized more than once, as some data may have been duplicated.

Cybersecurity professionals believe 2015 could be the year of healthcare record chaos, as Anthem suffered a breach - and more could be on the way.

Cybercriminals are changing their tactics to target consumer data that they can easily compromise and then resell easily - increasingly targeting payment information and healthcare records.