Apple's decision to reportedly work on a vehicle makes sense, as the Silicon Valley company looks to jump into a market that has more than $1 trillion in yearly sales, according to Sanford C. Bernstein analysts. 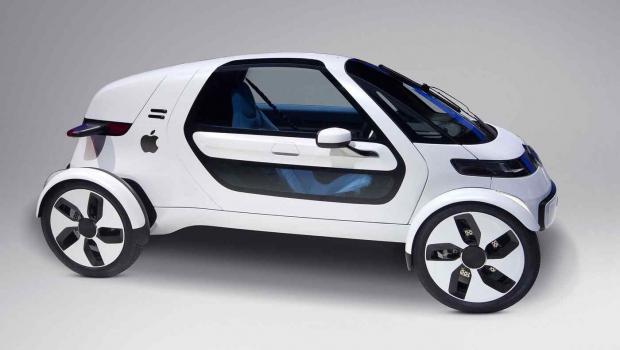 In their "5 Reasons Why We Believe Apple May Indeed Be Looking to Build a Car," analysts Toni Sacconaghi and Max Warburton also noted that Apple isn't afraid to enter an established market - and can rely on its established business ties in China to help foster possible car manufacturing capabilities.

In addition, Apple has a large amount of financial resources it can invest, and even with a high luxury price tag, the auto industry is expected to see luxury models increase sales in upcoming years.

"Are we convinced Apple is making a car? No," said the Bernstein analysts, in a statement published by USA Today Money. However, "We are more optimistic about the possibility of a car than we were initially."