What worked this season, what didn't work? Can we shed any dead weight and can we poach some of the best? All questions that many CS:GO teams ask within themselves at the end of a season in order to improve their performance. 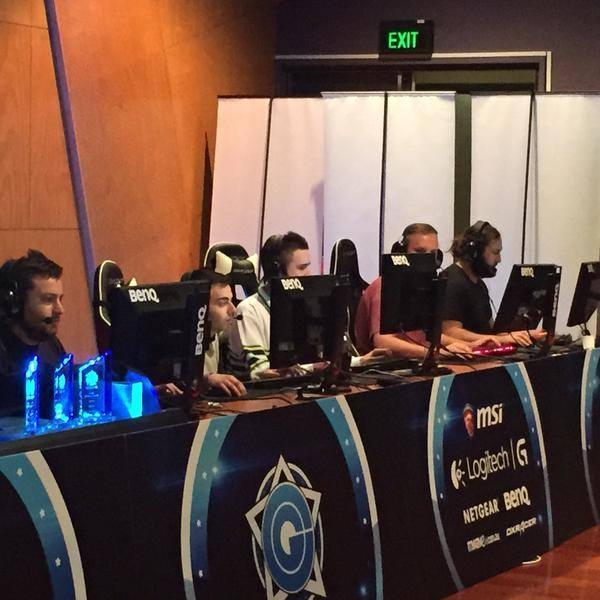 With the end of the CyberGamer Premier league here and Team Streamline taking the title (securing $2670 into their back pockets), the team shuffling has commenced.

Now that Australian CS:GO has some financial backing, international appearances and company support, it is starting to become counted as a much more legitimate addition to the local and global gaming scene - previously being completely overshadowed by League of Legends and Starcraft II thanks to their developer and Australian Cyber League support.

These changes see the following line-up's set for the two powerhouse teams - Immunity and Vox Eminor.