The Government Accountability Office (GAO) is showing increased concern that hundreds of commercial aircraft are vulnerable to possible cyberattack from remote operators. If done successfully, hackers would be able to possibly install malware on flight control computers, take over control of the aircraft, compromise navigation systems and warning systems. 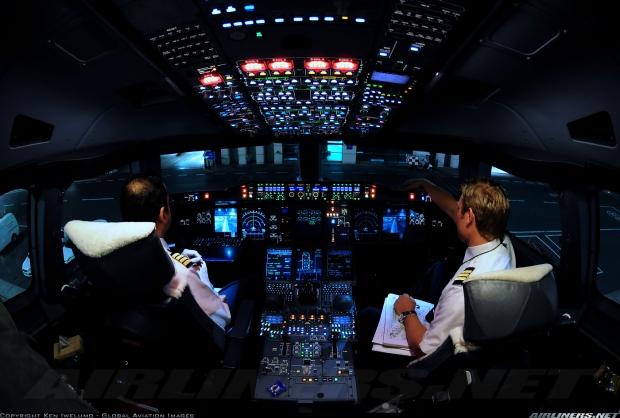 "Modern communications technologies, including IP connectivity, are increasingly used in aircraft systems, creating the possibility that unauthorized individuals might access and compromise aircraft avionics systems," the GAO report says. That level of IP connectivity, however, is what could create a link between aircraft and cybercriminals - posing a threat to the aircraft, its crew and passengers.