GALAX is back, and in a big way lately, but it's not stopping with its handful of GeForce GTX 980s. The company has just added two more to its list of five, which is now a list of seven, with the new GALAX GTX 980 HOF TecLab Edition, and GTX 980 HOF DUCK Edition. 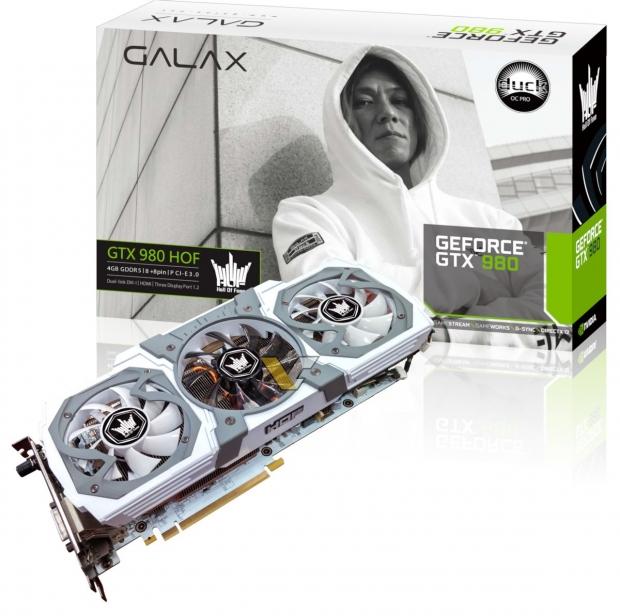 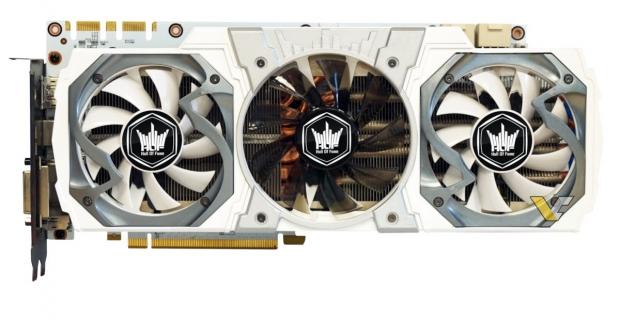 Starting with the GALAX GTX 980 HOF DUCK Edition, which is currently second place in the official 3DMark Fire Strike competition (with 10,580 points). We don't know the clock speeds of the card, but we do know it has been cranked all the way up to 2123MHz (but obviously not with its aftermarket cooler). We have a custom-made white PCB and triple-fan cooler that is sure to impress. 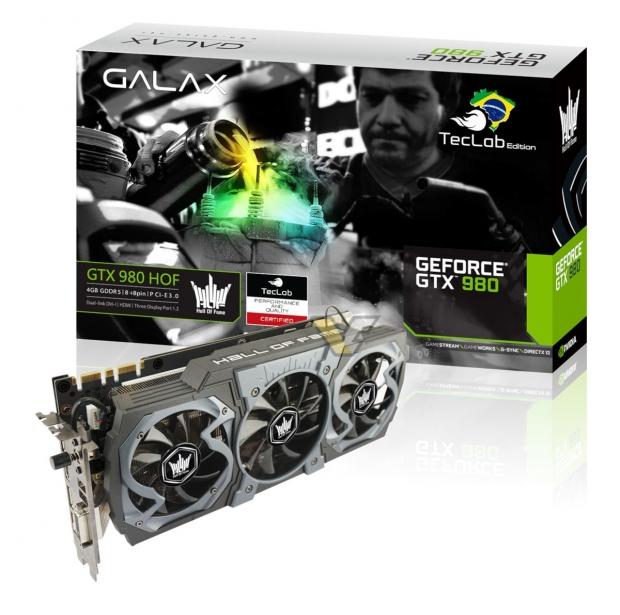 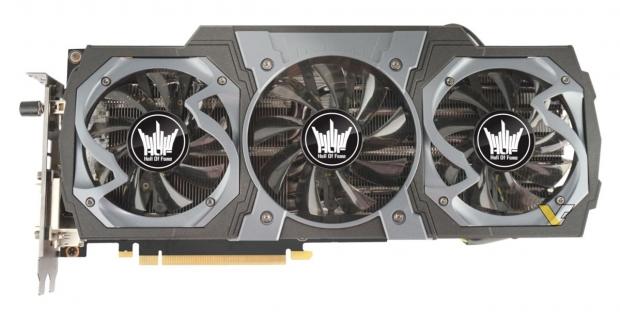 These two new cards should be available soon, and we've reached out to GALAX to see if we can try and secure a sample or two for review.