TV5Monde in France suffered a major cyberattack that led to hijacked websites and social media accounts, along with causing a three-hour broadcast blackout. The Cyber Caliphate, a pro-ISIS hacker group, didn't take public responsibility for the attack - but pro-ISIS images and "hacked by an Islamist group" markings were left on compromised accounts. 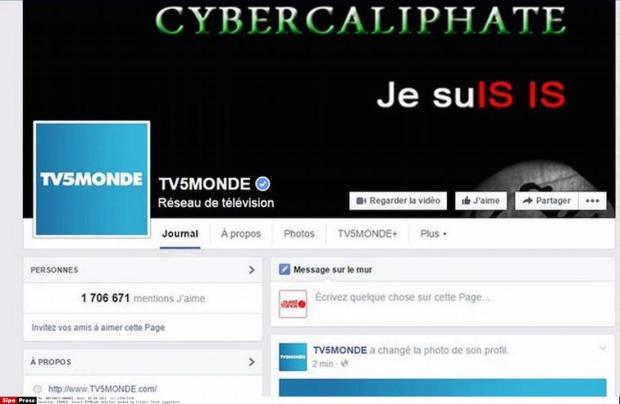 "We are no longer able to broadcast any of our channels. Our websites and social media sites are no longer under our control and are all displaying claims of responsibility by Islamic State," said Yves Bigot, TV5Monde director general, told the AFP.

France's culture minister will host an emergency meeting with major French media groups so they are able to study their cybersecurity protocols. A terrorism investigation has been opened by the Paris prosecutor's office following the cyberattack, which is the most sophisticated shown by the Islamic State.