Now that the Samsung Galaxy S6 and Galaxy S6 edge are upon us, they are going through some serious tests to see just how well they bend. We went through this with the "bendgate" scandal of the iPhone 6 Plus, but I think people are missing the point here.

This type of testing is pretty useless, as no one is going to put 149 pounds of pressure on their brand new Galaxy S6 edge. Also, #bendgate was over the iPhone 6 Plus bending from being in users pockets, not from machinery doing it. The Galaxy S6 edge has not had a single unit that has bent from being in a pocket just yet, so we need to put that "bendgate" word away, okay folks? 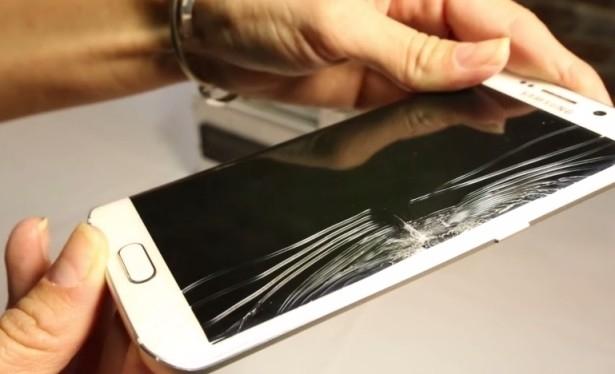