The Open Source Virtual Reality (OSVR) platform has partnered with more than 20 research institutions and universities for its OSVR Academia program. As part of the initiative, OSVR Academia provides hardware development kits and support to universities, so they are able to develop VR-based software. 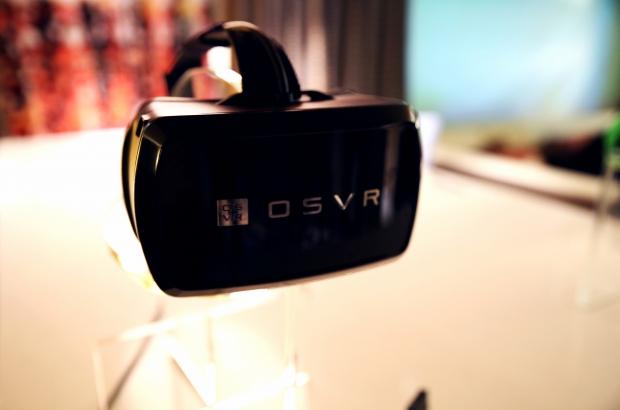 "OSVR is an important piece of the emerging consumer VR ecosystem," said Eric Hodgson, director of the Smale Interactive Visualization Center at Miami University. "The ability to make so many devices and software interfaces standardized, interoperable, compatible, and interchangeable has the potential to change the way people interact with their hardware and software."