Sony has just unveiled its new line of Bravia TVs, with a mix of 4K and 1080p sets that are sure to impress. One of the stand outs from this is the new X9000C from Sony, a new 4K TV that is just 4.9mm thick. 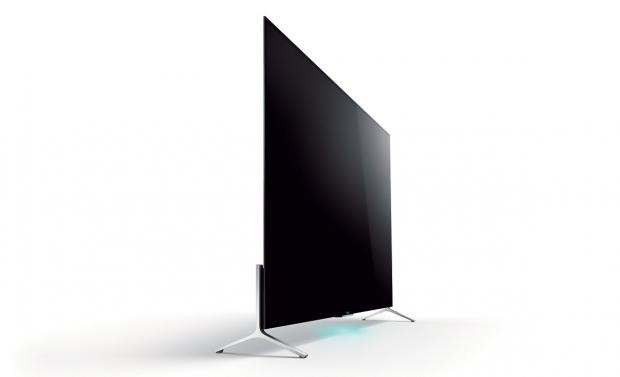 The new X9000C is just 4.9mm thick, making it thinner than most of the smartphones on the market. This gave Sony the huge headline of "the world's thinnest 4K LCD TV" which I'm sure it's going to use to its advantage. Sony's Creative Center Toyko Senior Director, Daisuke Shiono, the X9000C series uses the "Floating Style" suspension design. The company has also stuck to its "seamless" design concept, as you can see in the image above.

Sony's new TV is powered by its own 4K image processing chip: X1. Sony's X1 processor uses elite light-control technology that can "let the audience see the chiaroscuro more significant picture, as if the reality of light and dark portions of the visual effects".