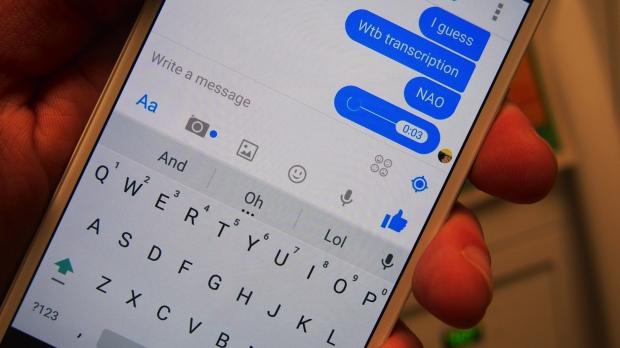 Even though some users weren't happy when Facebook broke off Messenger on mobile devices, forcing users to download the Messenger app separately, it helped boost usage figures. More social networking users are migrating from PCs to smartphones and tablets, opening the door to expansive Messenger adoption.

Facebook doesn't want Messenger just to be a text and voice communication tool for users - it could embrace the Internet of Things (IoT) and be used as a platform for additional services. Facebook CEO Mark Zuckerberg is expected to speak more about Messenger during the F8 Developer Conference.