The 2015 summer blockbuster season is filled with eagerly awaited sequels and reboots, but high up on the list is the return of the HBO series 'Entourage' in a feature film, which follows on from the series conclusion in 2011. 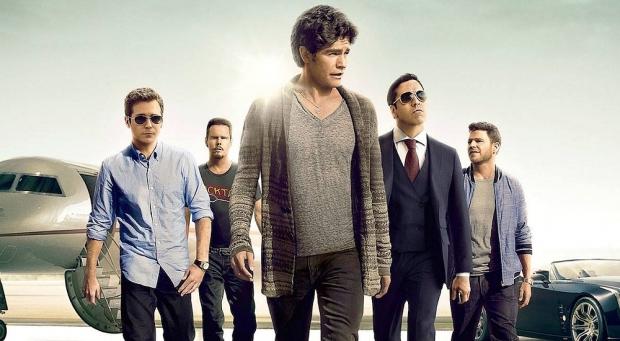 'Entourage' hits Australian cinema screens on June 4th and a day later in the United States.