Sega is still best known for uber popular gaming characters such as Sonic the Hedgehog and the Genesis gaming console, but has struggled to compete in the current PC and console landscape. However, Sega plans to release 20 mobile games in the next fiscal year, though gamers can expect majority of the games available between April and September. 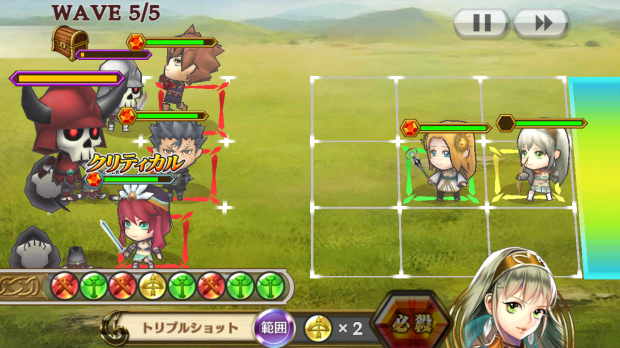 The company has focused more on internal game development, but is open to collaborating with third-party developers on new titles.