Microsoft has announced that it will be unleashing Windows 10 into 190 countries and in 111 languages this summer, with the news coming directly from the Executive Vice President of the Operating Systems Group, Terry Myerson. 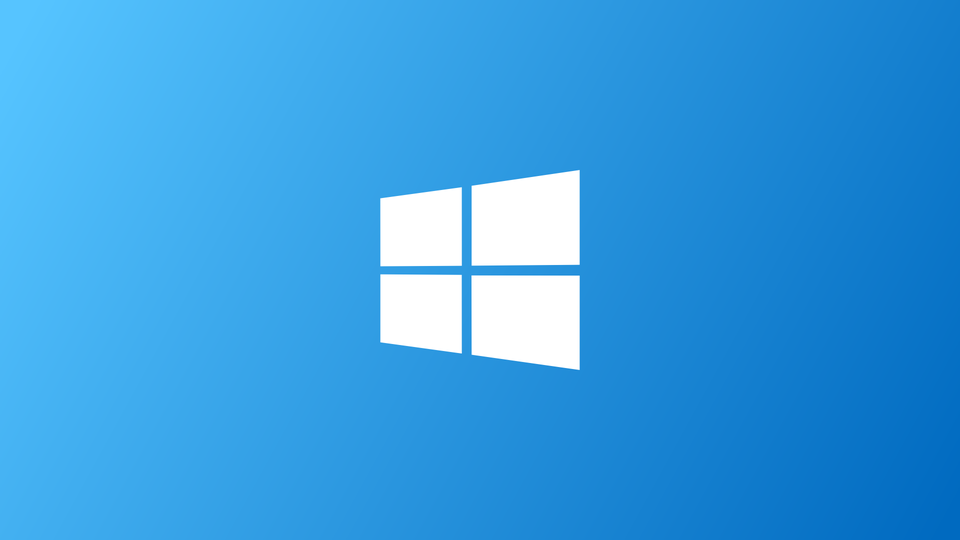 We don't have an official date just yet, but with summer running through June 21 and September 22, it's not too far away now. Up until now, we've had various Technical Previews released, and found out that DirectX 12 would be exclusive to Windows 10, and deliver some hopefully impressive technologies and additional performance to PC gamers.