After being the only one talking the VR industry seriously, Oculus VR might not be the first to the market with a serious VR device with its Rift. Company founder and brainiac Palmer Luckey has talked about the launch of the consumer version of the Rift at SXSW 2015, where he had some interesting things to say. 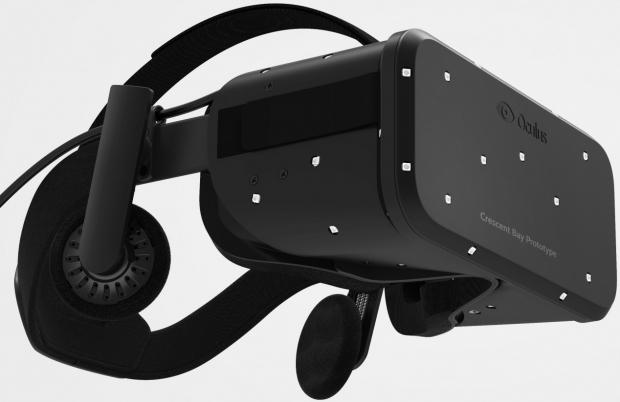 He was asked if Oculus plan to launch their consumer VR headset this year, but he didn't reveal any dates. Luckey didn't state that anything had gone wrong with the Rift, but he did say that the Facebook-owned giant has changed its roadmap and that they're having to ramp up target quality for CV1.

Luckey said: "I did say that, before we made a lot of changes to our roadmap, including ramping up the target quality level of the consumer device and partnering with Facebook. I cannot comment on the date one way or the other, but I can say nothing is going horribly wrong. Everything is going horribly right".