Worldwide PC shipments could fall by 4.9 percent in 2015, a higher slowdown than previous estimates of 3.3 percent, according to the IDC research group. The group predicts 293.1 million PCs will ship by the end of the year, as consumers rely on aging hardware and mobile products. 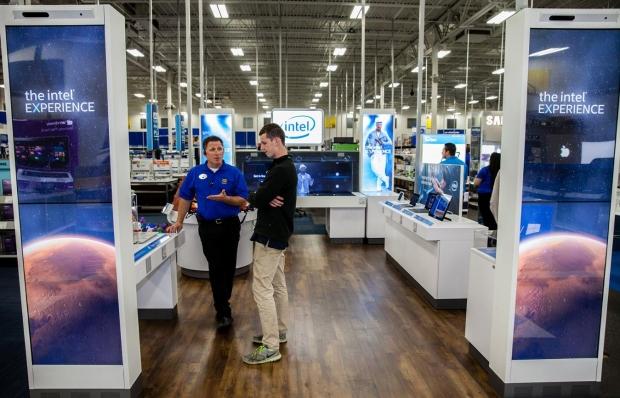 Growth projections for 2016 and 2017 saw slight increases, while the release of Microsoft Windows 10 will hopefully generate additional buzz.

On the bright side for the PC industry, tablet growth has also slowed down - even with consumers spending more money on smartphones and mobile devices. However, consumers in the emerging market are expected to purchase smartphones instead of laptops and PCs - a trend that the PC industry must find a way to address.

"Fortunately for PC makers, tablet growth has slowed," said Jay Chou, senior research analyst for IDC. "The PC ecosystem has also begun to see some fruits from efforts to narrow the divide between the PC and mobile devices in terms of both user experience and price points. Nevertheless, much more needs to be done as advances in both hardware and software are expected to benefit an ever wider spectrum of form factors, such as 2-in-1 devices that will further siphon volume from notebooks."