Many years ago, Tim Burton was a director who brought his twisted intellect and keen visual eye to bring to life original creations such as 'Beetlejuice', 'Edward Scissorhands' and 'The Nightmare Before Christmas' before it all turned sour sometime around the end of the 1990's. Now, the once great director has been relegated to directing CG-filled Disney live-action remakes, first with 'Alice In Wonderland' and now a re-imagining that literally no-one but Disney asked for - 'Dumbo'. 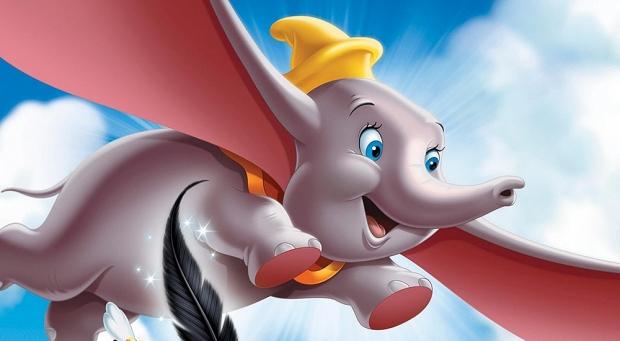 According to the Hollywood Reporter, Burton has lined up to direct the feature after he completes 'Miss Peregrine's Home for Peculiar Children' starring Eva Green which is now in production. The script has been written by 'Transformers: Dark of the Moon' screenwriter Ehren Kruger, which honestly doesn't instill a whole lot of confidence. The worst thing though? I guess that wait for 'Beetlejuice 2' has become a bit longer.