MWC 2015 - After being splashed around in countless rumors before Mobile World Congress, HTC has made its new One M9 smartphone official. Robert Downey Jr was used in a voice over during the presentation in Barcelona, Spain - something we knew Iron Man would be doing as he has been involved with the Taiwanese company for a while now. 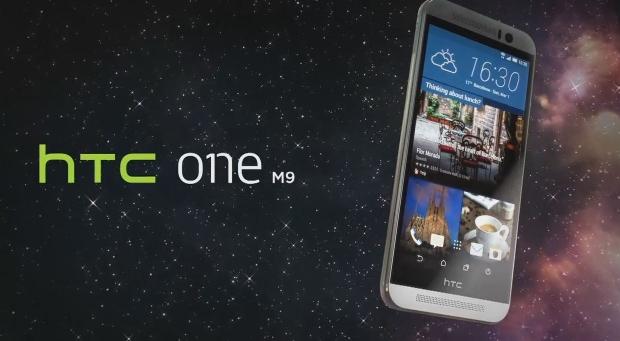 HTC had the slogan of 'Utopia in Process' where the company unveiled the new One M9 smartphone. HTC has a dual tone, dual finish body on the phone. The HTC One M9 features a 5-inch 1080p display, but inside we have the Qualcomm Snapdragon 810 processor (an 8-core CPU), with LTE Cat 9 (450Mbps), Android 5.0 Lollipop with Sense 7 on top. HTC is popular for its rear-facing cameras, with the new One M9 featuring a 20-megapixel rear-facing camera. Up front, we have a new front-facing camera with great low-light image quality. 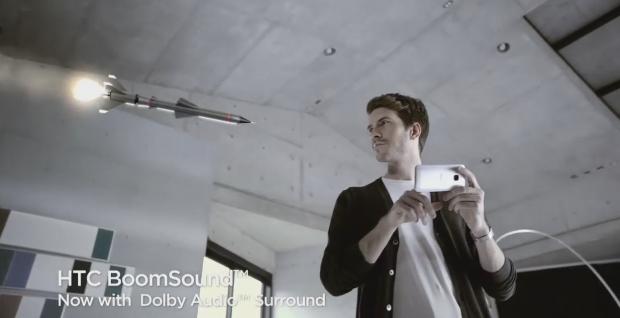 The new One M9 has 5.1-channel sound from its from speakers, which will provide an even more immersive audio thanks to HTC's BoomSound technology. We have 3GB of RAM, 32GB of on-board storage which is expandable by microSD, and a nano SIM.

HTC will make its One M9 available later this month.