Cyberattacks from foreign states and rogue hacker groups have become the top threat to the United States, according to US intelligence experts. Director of National Intelligence, James Clapper, is especially concerned of potential attacks from Russia, China, Iran and North Korea - saying low-to-moderate level cyberattacks pose a long-term threat against critical infrastructure. 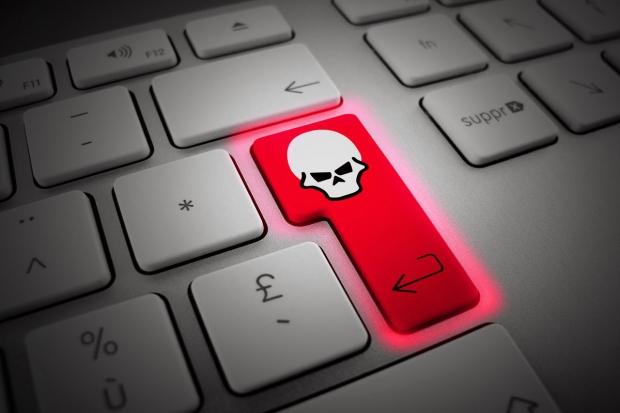 Unfortunately, the US government has focused more on its cyber surveillance programs while largely neglecting cybersecurity. Even though it's effective to have offensive weapons, the United States has a lot more to lose than other countries if a major data breach occurs - and there is growing focus on being able to identify and defend against attacks.