NewsReviewsArticlesGuidesGamingAsk the ExpertsNewsletterForums
GIVEAWAY: Get in the game with XPG - keyboard, headset and mouse pad
Privacy & Rights

Great news everyone! The FCC has just approved the strongest set of net neutrality rules that have ever been placed onto paper in the United States. 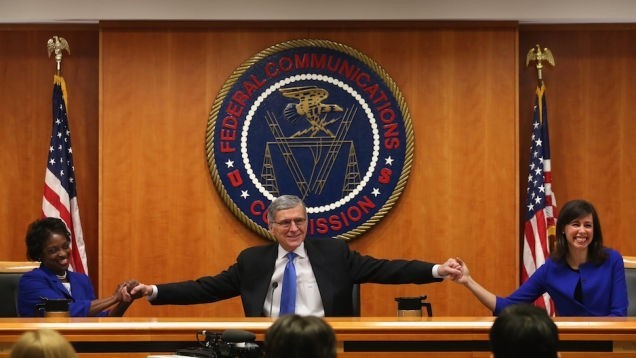 The new rules haven't been seen by anyone outside of the US government or the FCC, so we don't know what the details of these documents state apart from the fact that the FCC now considers, and looks at the Internet as a public utility in the same vein the government looks at power and water. It gives the FCC the keys to the Internet kingdom.

The FCC has signed on a new Net Neutrality set of rules, but we can't say it's great because we haven't read the details of the paper. No one has. Wouldn't you like to read the new set of rules that give the FCC the power of owning the Internet as a utility? I know I would.