Economists are unsure what to make of robots invading the workforce, with legitimate arguments offered by both sides regarding potential long-term consequences. 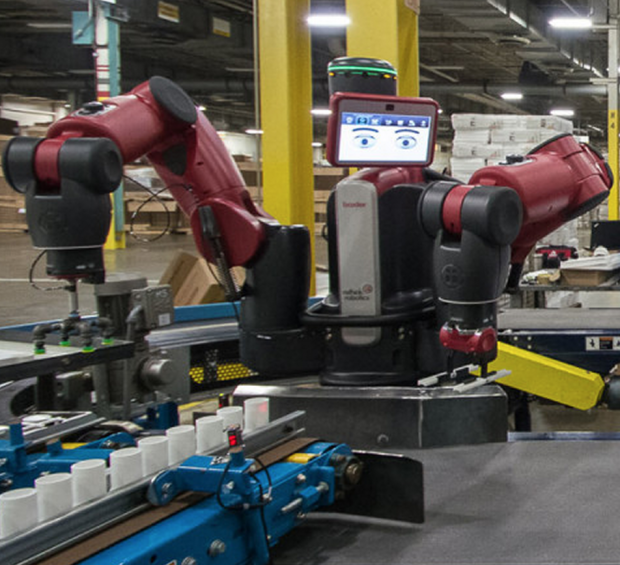 The US National Bureau of Economic Research published a report that found as robots are able to continue efficient performance in the workplace, developers are going to eventually cannibalize their own jobs. However, robots still cannot match the precision of humans in many workplace aspects, so it will likely take future hardware and software developments before most jobs are at risk.

"When smart machines replace people, they eventually bite the hands of those that finance them," according to the report. "The long run in such cases is no techno-utopia."

However, fear has outpaced the reality of robots taking over the human workforce, according to MIT economics professor David Autor. He noted the unreliability of some robots used today: "They'll put them in the field and if a gust of wind unexpectedly nudges a door open, they tip over," in a statement published by the Wall Street Journal.