I'm sure the NSA didn't have to twist Apple's arm too much to get this done, but Apple has patented a system that tracks iPhones even when they have been switched off. Apple's patent would see the iPhone prompting a user to enter their security code to formally shut it down. 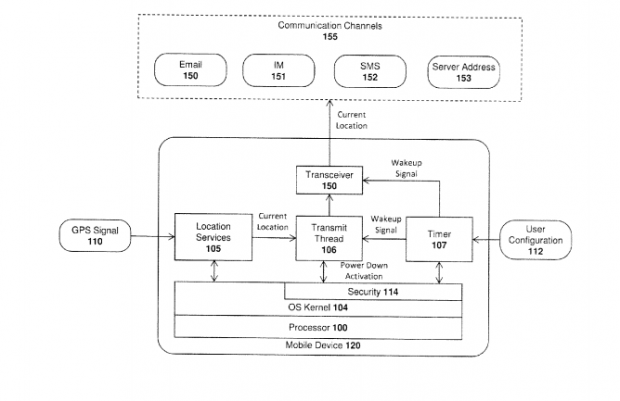 If the code isn't typed in, or it is typed incorrectly a number of times, the phone will appear off. But this isn't the case; the iPhone is still "on" but it appears to be off to the user. While this sounds like a great idea for security, it does mean that Apple could track your iPhone even if you thought it was "off". You would be none the wiser.