Microsoft and 343 Industries released Halo: The Master Chief Collection onto the Xbox One some four months ago now, but even to this day, the game is still broken. Matchmaking and lobby systems still don't work, and this is a serious problem. 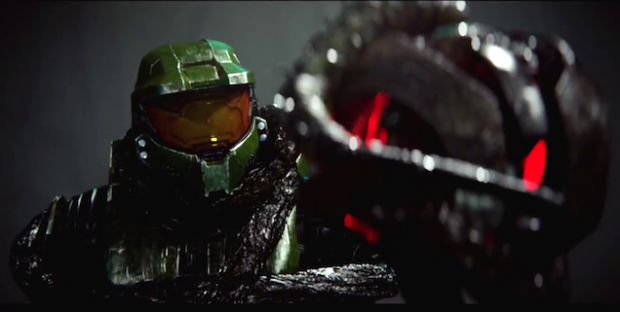 There have been countless problems found in the game, various patches, and game breaking bugs that have plagued the game since launch. But don't worry, it gets better. 343 Industries has created an achievement in the game called "Stick With It" that awards players for sticking with the game. Except, this achievement is also buggy, and won't unlock.