How much time to you spend being entertained by your phone? Presto has joined Stan and Quickflix, fighting for your eyes by providing another video streaming subscription option in Australia. 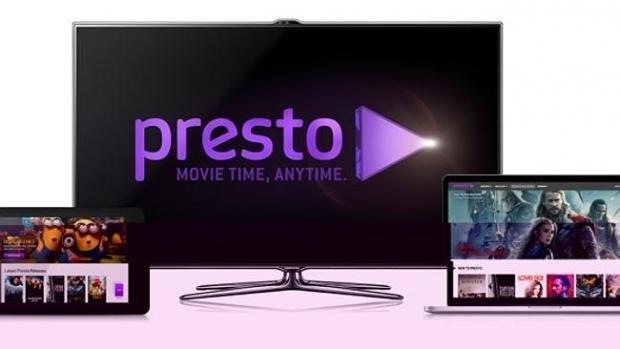 With Netflix said to launch in 'The Land Down Under' next month, Citrix Mobile Analytics claims that "the mobile user experience is, increasingly, a video experience," which would explain the sudden surge in openings.

Compatible with iPhone 5S, 5S and higher Apple models, Android users will see multiple devices supported across Samsung, HTC, LG, Sony and ZTE. Access can be granted through the Presto app on either the Apple App Store, Google Play or the Samsung App Store.

As we've written previously, Presto is a project by Foxtel and Seven West Media in order to take control of this emerging scene.