The Sony PlayStation 4 will see its sales dominance over the Microsoft Xbox One continue, with the Japanese console outselling its American counterpart 40 percent by 2019, according to Strategy Analytics. 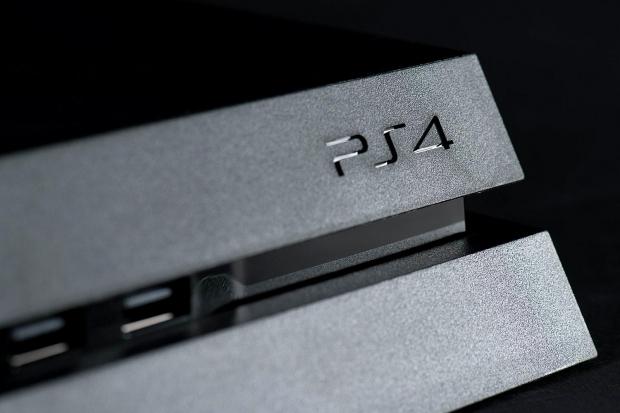 Through the first 14 months, the PS4 has sold 18.5 million units - and is on track to mimic the same success the PlayStation 2 had years ago. Strategy Analytics believes the PS4 will sell 80 million consoles by 2019, a dominant lead over the estimated 57 million units for the Xbox One.

The PS4 dominated the Xbox One for most of 2014, and has recaptured its lead in 2015 - and predicting extended dominance wouldn't be overly surprising. Even if Microsoft is unable to catch up to the PS4, there is still plenty of room for both consoles to rack up impressive sales figures.