In a surprising move from Microsoft, all Xbox One consoles will be turned into developer kits later this year, according to The Verge. The Verge's sources have said that Microsoft will tell the world more about it at its developer-focused Build conference in April. 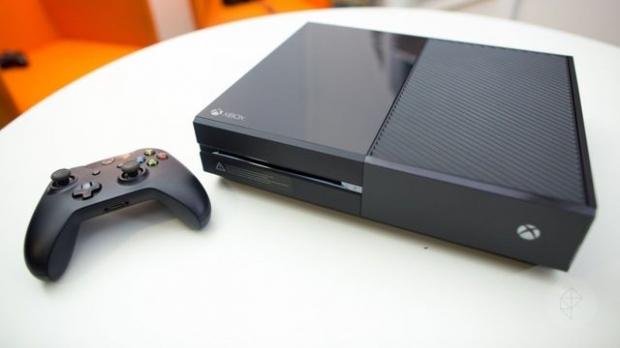 Back in July of last year, then-Corporate Vice President of Xbox, Marc Whitten said "every Xbox One can be used for development". But with the expensive price of development kit units, it stopped smaller developers from making content for the Xbox consoles. We should also expect an expansion of Xbox One app development, which is limited to select developers at the moment.

A new SDK will be shown off in May, something that will provider developers with the ability to create apps as early as the summer.