With Skylanders and Disney Infinity figures continuing to move impressive numbers for gaming systems worldwide, late last year Nintendo got into the market with their range of Amiibo figures for the WiiU and New 3DS systems, releasing a total of 29 NFC equipped Amiibo figures, with a further two waves to come in the next few weeks. With product shortages and some of the rarer figures commanding big prices on eBay, it's no shock that Nintendo completely underestimated the lines popularity, but today's earnings call reveals how strong that popularity is. 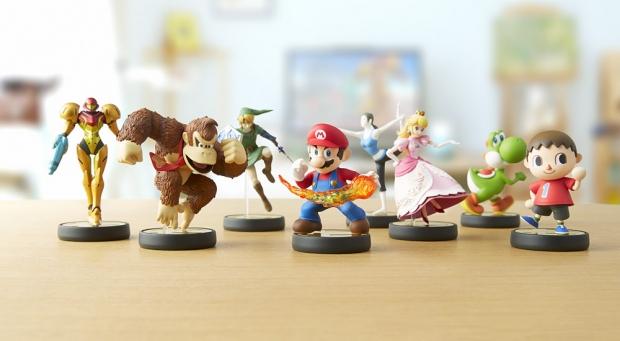 Nintendo announced that they've sold through 5.7 million Amiibo figures worldwide, with 'The Legend of Zelda' character Link proving the most popular in all listed countries - except in Australia where Mario topped the chart. Our friends at Vooks are the first to translate the sales charts here.