AMD and NVIDIA have been in the headlines quite often lately, with AMD now in the headlines for something completely different. The chipmaker has acknowledged that some consumers have purchased counterfeit processors from Amazon. 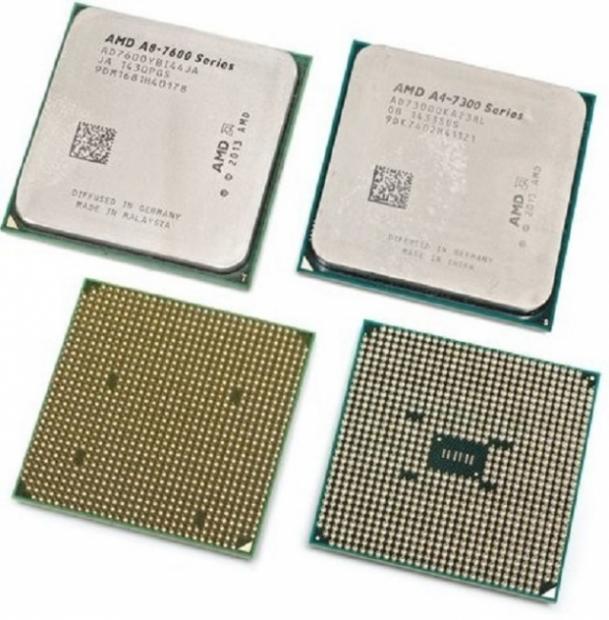 The fake processors have heatspreaders that say that they are an FM2+ AMD A8-7600 but the CPU underneath of the heatspreader is just an older AMD APU, which is not compatible with the AM2+ motherboard at all. The CPU that most people seem to be securing is the very old AMD Athlon 64 X2 5200+ which will not work on current motherboards.

AMD has released a statement to Overlock3D, saying: "It is apparent that this isolated incident is not related in any way to AMD's manufacturing or packaging, however AMD takes any reports of product tampering very seriously. As part of our ongoing efforts to help ensure consumers and businesses are sold only genuine AMD processors, we thoroughly investigate these extremely rare incidents in an effort to determine the source of the altered products, and consider all available legal remedies - including both civil and criminal prosecution - against persons found to have engaged in fraudulent actions affecting AMD products".

The company continues: "We are working in close cooperation with Amazon and the local enforcement authorities to conclude this incident quickly and ensure that the rigorous quality and reliability standards that AMD is known for are maintained. In addition, while AMD already implements extensive security measures to ensure the authenticity of our products, we are currently evaluating further measures to implement additional security measures for maximum future support".