With fans eagerly awaiting the return of the long running fantasy drama series 'Game of Thrones' on April 12th, HBO have now released the first trailer from the upcoming fifth season of the George R.R. Martin adaptation. 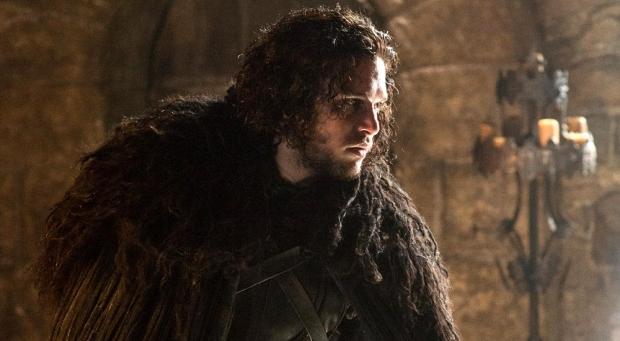 This weekend, 'Game of Thrones' hits select IMAX theatres in the US, with two episodes from the fourth season; 'The Watchers on the Wall' and 'The Children' remastered utilising IMAX digital technology.