According to rumors, the newest Samsung flagship mobile product will be running an almost-completely stock Android operating system, free of the plethora of bloatware that's currently included with their smartphone models. 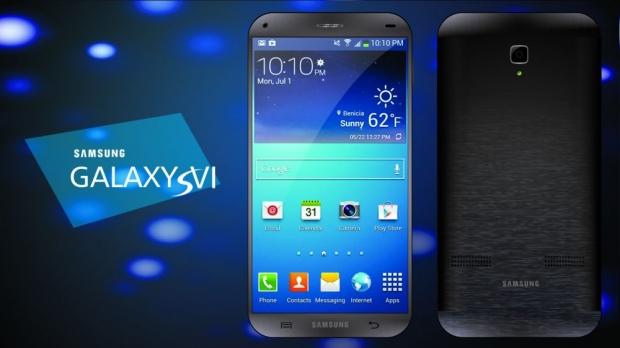 Gizmodo has compiled some rumors, stating that the Galaxy S6 is looking to run a minimalistic version of TouchWiz, currently described as Samsung specific software that is an add-on to Android offerings.

Sammobile has also let loose that not only will TouchWiz be put on a diet, but Samsung are set to make their specialty programs like "S Voice" and "S Translator" a complete optional-install process - meaning that if you don't want your phone being clogged up like things that you're likely to never to use, you don't have to!

Here's hoping these rumors ring true, as Samsung are looking hopeful for a much more successful S4 release than was seen with their S5.