Complete with a 13-inch screen squeezed into a bezel that generally houses 11-inch offerings, Dell's new XPS 13 2015 is packed full of tech goodies including the new Broadwell U CPU, 4GB of RAM, a tiny 2.99lb weight rating and a 1366 x 768 resolution touch-screen. 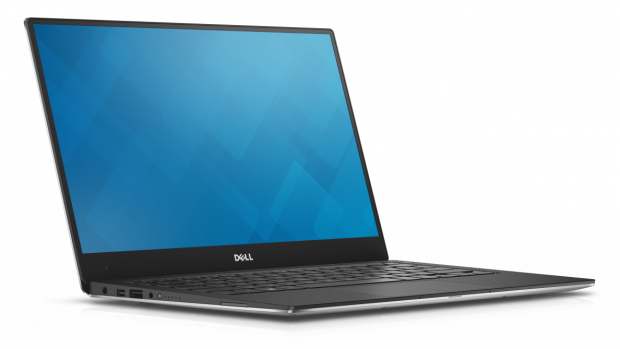 Being initially released to the market at a tiny price of $800, some are claiming this model to be a MacBook Air killer. Touted by many at CES to be part of their 'best of' categories, with the vibrant screen, strong audio and configuration options helping describe why it's such a winner. Bear in mind that the touchscreen isn't part of the $800 base-model, however it's a great inclusion if you're that way inclined.

Comparing this to Apple's MacBook Air, you're looking at a starting price of $999 for 128GB of PCI-e based flash storage, an Intel i5 dual-core, 4GB of RAM and a slightly smaller 2.38lb weight rating. With the specifications sitting fairly close (bar the CPU), you can't argue with a $199 saving on Dell's product.