While CD Projekt Red may have delayed The Witcher 3: Wild Hunt to May 19, we're finding out more information on the game thanks to various members of the press playing with the latest build of the open-world title. 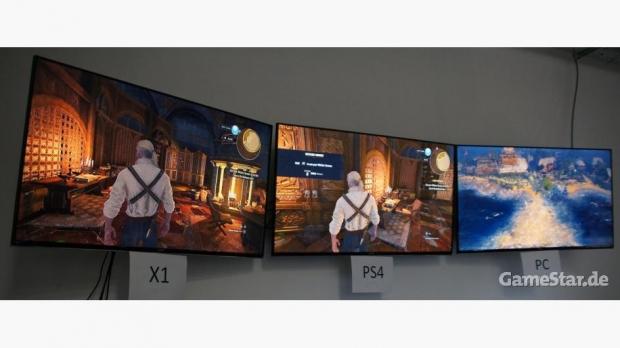 What's more interesting is that gaming industry insider 'shinobi602' reporting that the PCs that CD Projekt Red had setup with The Witcher 3 were "specced to consoles" or whatever that means.