Apple had a great Q4 2014, but its mobile payment system, Apple Pay, likely didn't have a major impact on that success, analysts believe. Despite drawing tremendous interest from consumers looking to embrace mobile payment, Apple Pay - and rival platforms - simply haven't been able to compete against cash, debit and credit card payments. 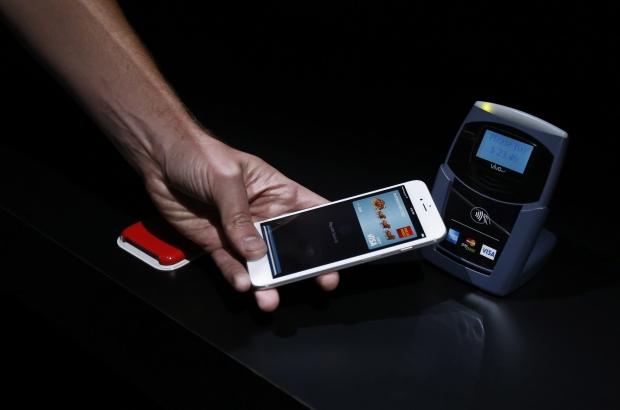 "Apple Pay is not likely to be a material revenue stream on its own anytime soon," predicted Colin Gillis, analyst at BGC Partners, in a statement published by CNN Money.

However, a growing number of retailers are interested in adopting Apple Pay, and that will lead to future iPhone adoption - along with one day hopefully moving the needle. Most credit card companies charge 1.5 percent up to 3 percent per swipe, while Apple charges just 0.15 percent per transaction.