The Oculus VR Story Studio, an in-house laboratory, will be focused on creating movies and other content designed specifically for VR. Facebook opened up the checkbook to acquire Oculus, and while VR continues to impress many consumers, the company understands there must be an incentive for users to adopt the Oculus Rift. 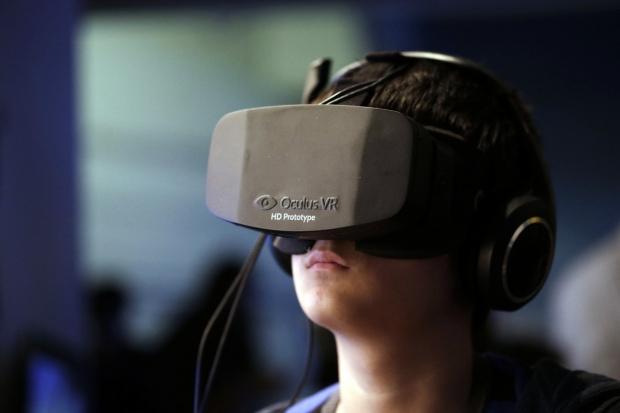 "Oculus is getting focused on films," said Edward Saatchi, producer for Story Studio, in a statement to the Wall Street Journal. "Story Studio is designed to inspire and educate - inspire by making awesome movies and educate by sharing our information with the community."

Much of the appeal of VR has centered on video games, but watching movies using virtual reality can be a breathtaking experience - and if Facebook is able to use Story Studio to custom produce films, then it could be another reason why consumers should consider adopting VR.