In an effort to help take bitcoins mainstream, Cameron and Tyler Winklevoss want to create a regulated bitcoin exchange, a "Nasdaq of bitcoin" that is insured by the FDIC. The current state of bitcoin is relatively unstable, and despite businesses accepting bitcoin payments, hackers have taken interest in finding ways to steal the popular cryptocurrency - not to mention the continued slide in bitcoin value. 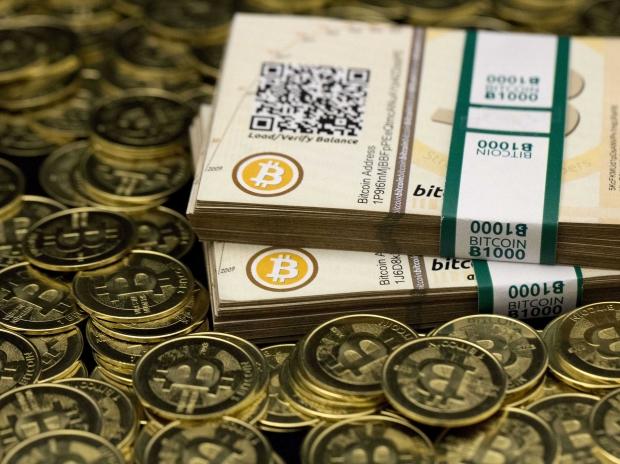 The so-called Gemini exchange would be self-funded by the Winklevoss brothers, as they look to create an infrastructure designed to receive federal support. "Right now we have to build the infrastructure," said Tyler Winklevoss, in a statement published by the New York Times. "You have to walk before you run."

Between Mt. Gox "losing" bitcoins, and bitstamp being hacked with $5 million worth of bitcoins stolen, having a federally-insured offering could help win over potential consumers and investors.