The US government has increased concerns related to cybersecurity, and a new report compiled by Michael Gilmore, director of operational test and evaluation (DOT&E), likely won't help alleviate concerns. In the published 366-page report, it was discovered that almost all U.S. weapons programs tested during 2014 faced "significant vulnerabilities" related to cyberattacks. 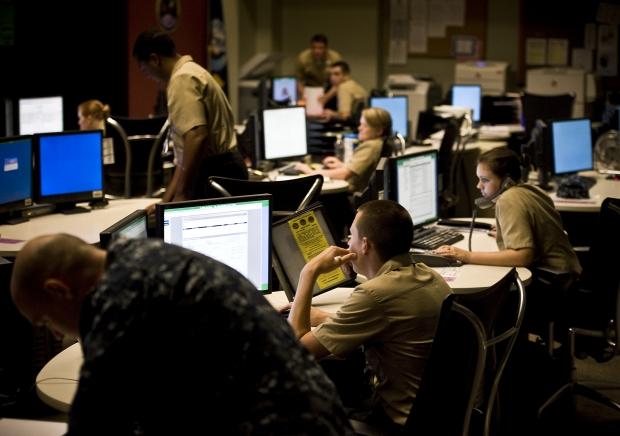 "Cyber adversaries have become as serious a threat to U.S. military forces as the air, land, sea and undersea threats represented in operational testing for decades," according to the report. "The continued development of advanced cyber intrusion techniques makes it likely that determined cyber adversaries can acquire a foothold in most (Department of Defense) networks, and could be in a position to degrade important DOD missions when and if they chose to."