Cybercriminals are always-on the lookout for software bugs they can exploit, allowing them to hopefully compromise users. Keeping software updated, for example, helps close backdoors and make it harder to find access points - but many people fail to update software, and avoid potentially preventable security incidents. 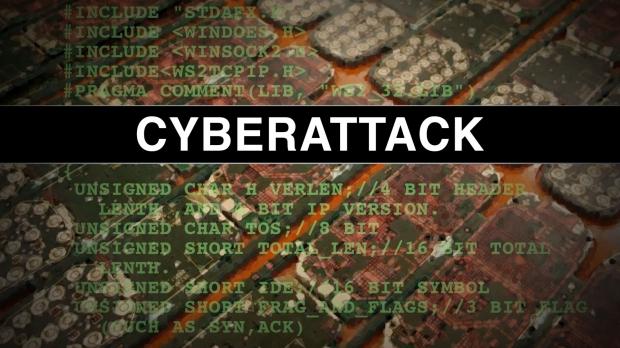 Another aspect to good cybersecurity is understanding what types of software are being targeted - and why - with clues gathered from this type of information. Java, which has been a longtime favorite for exploits, has increased focus on security, so users have shifted attention to Microsoft Silverlight. As such, experts have seen a strong uptick in Silverlight-based attacks:

"We saw a 34 percent drop in exploits in Java," said Jason Brvenik, principal engineer of security business at Cisco, in a statement to SCMagazine.com. "Java has become more secure. Attackers have noted this, so we saw a rise in the exploit of Silverlight consequently."